How to Be Happy in Life & Work: Stop Trying So Hard with Edward Slingerland, from the Legendary Life podcast, 2020.

Wu-Wei & What Ancient Chinese Philosophers Can Teach Us about Peak Performance with Edward Slingerland, from the UpStartist podcast, November, 2019.

What the Sciences and Humanities Offer Each Other, from the Two Psychologists, Four Beers podcast, January, 2019. 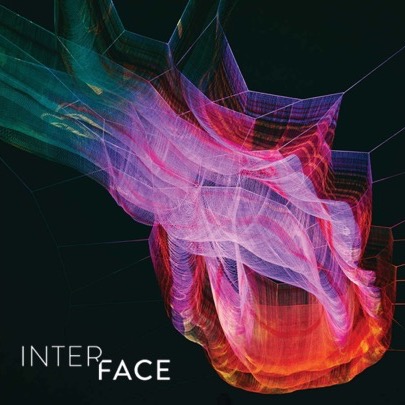 Personhood and Transhumanism, Edward Slingerland is the respondent to the lecture by Jens Zimmerman at Regent College, as part of their Interface Lecture Series, November 2018.

Data from Dead Minds, an academic talk at Harvard from September, 2018. 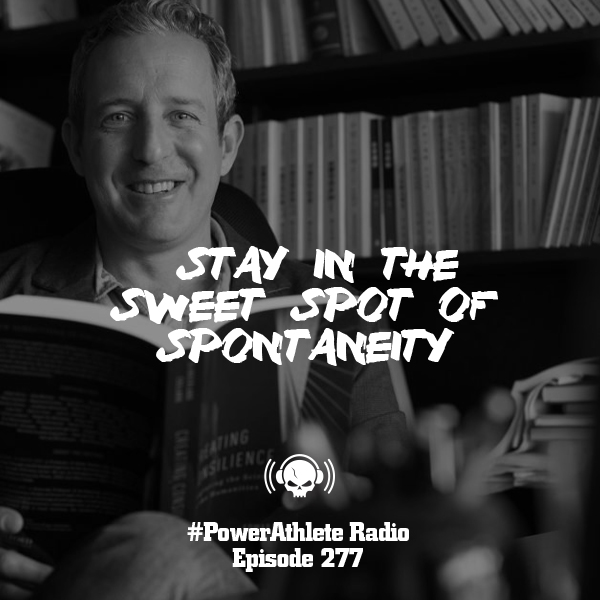 Podcast. How do you find the sweet spot between spontaneity and training in performance? This week The Crew discusses the role of effortless movement in athleticism and how it is in essence, a form of spontaneity. Could or should you be coached when you’ve entered this flow state and how best to harness the teachings of author Ted Slingerland [Twitter @Slingerland20] and incorporate them into your next competition. This week, we talk about the paradox of “trying not to try”.

Podcast with the “Mixed Mental Arts” crew, Bryan Callen and Hunter Maats, about effortless action, virtue ethics, social charisma, how to get a date, intoxication, the social function of religion, and everything in between. And tennis. 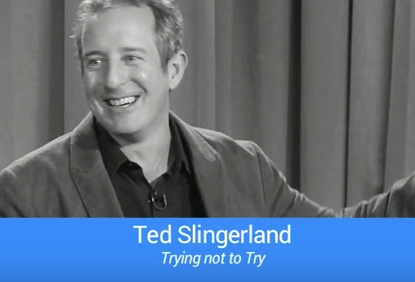 This is the third in a series of Talks at Google by current and former fellows of the Center for Advanced Study in the Behavioral Sciences (CASBS) at Stanford University. Previous CASBS speakers appearing in the Talks at Google program include Rose McDermott and Eric Klinenberg. Learn more about CASBS at http://casbs.stanford.edu and follow @CASBSStanford.

Body-Mind Dualism in Early China. This seminar is a special collaboration with the Institute for Humanities Research and the Center for the Study of Religion and Conflict.

TEDx talk “Trying Not to Try: the Power of Spontaneity”, recorded in October, 2016, at TEDxMaastricht. 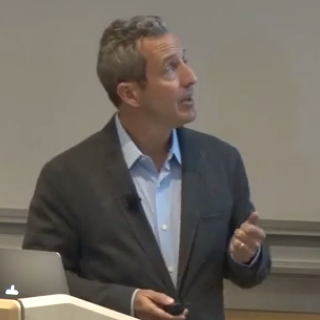 Stanford Education as Self-Fashioning Plenary Lecture October 9th, 2015. Modern Western societies tend to emphasize the importance of hard work and striving when it comes to achieving personal and social goals. They also tend to embrace a dualistic model of the self that sees human thought as disembodied and dispassionate. In this talk, I will explore an alternate, early Chinese model of both the self and self-cultivation, one built upon an embodied model of cognition and focused on the power of wu-wei or “effortless action.” 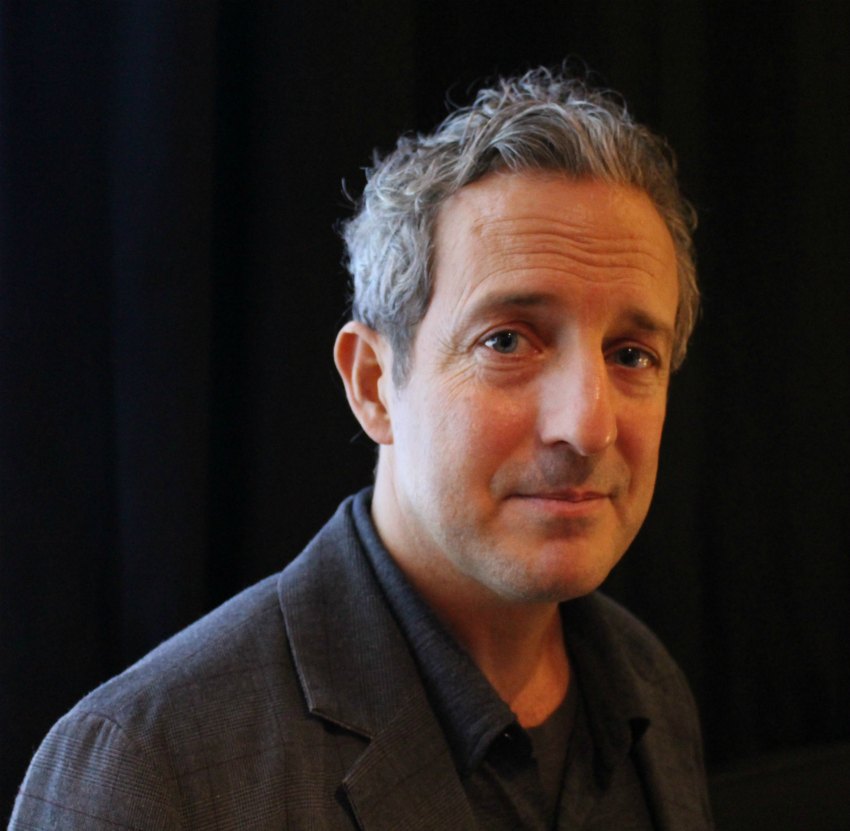 Keynote Address (part two of three) at the “Prosociality in History and Historiography: Can Big Gods tip the Balance in World History?” International Research Roundtable.

A video for Big Think on mastering wu-wei. 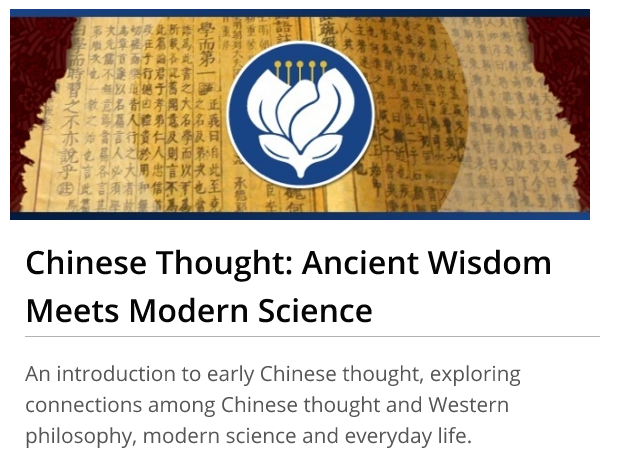 Interview with Edge, “The Paradox of Wu-Wei”

Interview with Big Think, “The Dao of Letting Go and Not Trying”

Audio Interview with NPR, “The Way of Spontaneity” 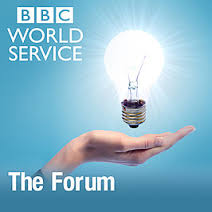 Audio interview on BBC’s The Forum. 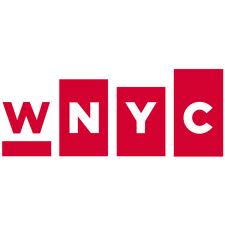 Audio interview on NPR, “May Wu-Wei be With You”.

Trailer for the book, Trying Not to Try.

Video of talk, “We are our brain-body systems”

Video of lecture, “Do We Really Live in a Secular Age?” 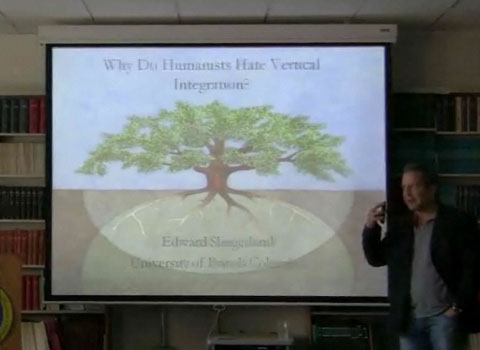 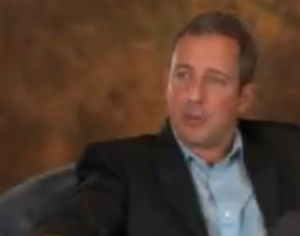 Interview with experts on the connection between science and the humanities, by Maya Lessov. 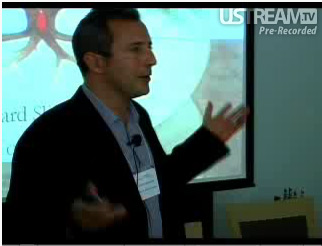 Video of a lecture on the topic of science and religion from conference on “Beyond Belief: Enlightenment 2.0”