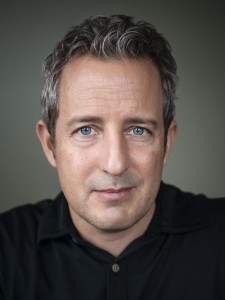 My most recent academic monograph, Mind and Body in Early China: Beyond Orientalism and the Myth of Holism, is forthcoming from Oxford University Press in November 2018 (an article-length version of which was published in the Journal of the American Academy of Religion in 2013). My current book project is a trade book with the working title, Drunk: Intoxication, Ecstasy and the Origins of Civilization, under contract at Little, Brown (Spark), and slated for publication in Spring 2019. My first trade book, Trying Not to Try: Ancient China, Modern Science and the Power of Spontaneity was released by Crown (Random House) in March 2014, and has been translated into five languages. Other recent publications can be found under "Articles and Chapters."

From 2012-2018 I was Primary Investigator on a $3 million, 6-year SSHRC "Partnership Grant" awarded to UBC-SFU's Centre for Human Evolution, Cognition and Culture (HECC) on the topic of "The Evolution of Religion and Morality," which resulted in the creation of an interdisciplinary, international Cultural Evolution of Religion Research Consortium (CERC), as well as plans for a new program in Religious Studies at UBC. We hope this project will not only do quite a bit to illuminate the cultural evolutionary origins of religion and its link to human cooperation, but also change the way scholars approach problems in religious studies. See the CERC link in the sidebar and my Media section for more details.

Another of my primary responsibilities is directing the Database of Religious History, an on-line, quantitative and qualitative encyclopedia of the religious cultural historical record that aims to systematically collect information on past religious groups from around the world in a standardized form, providing a large-scale, novel digital humanities resource for the religious studies and scientific communities. An article describing the project and its projected uses was published in 2017 in the Journal of the American Academy of Religion. Another JAAR piece, "The Distant Reading of Religious Texts," describes our work on large-scale, computer-assisted text analysis.

On the teaching front, I have been teaching a MOOC (Massive Open Online Course) on the edX platform on Chinese Thought: Ancient Wisdom Meets Modern Science for several years, as well as a newer course (co-taught with my UBC colleague Azim Shariff) on the Science of Religion.

During the 2015-16 academic year I served as a Fellow at the Center for Advanced Studies in the Behavioral Sciences at Stanford University, and from 2005-2015 I was Canada Research Chair (Tier II) in Chinese Thought and Embodied Cognition. 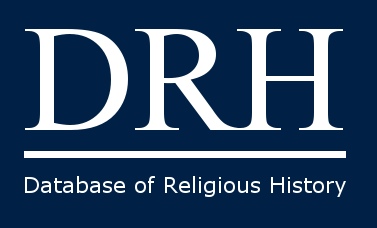 Mind and Body in Early China: Beyond Orientalism and the Myth of Holism Oxford University Press, November 2018 Order on Amazon, OUP

Drunk: How We Sipped, Danced and Stumbled Our Way to Civilization Little, Brown Spark, June 2021 (Amazon)